South Africa is a country which is constantly re-inventing itself. From hunter-gatherer and predominantly agrarian life, to colonial times and the dark days of apartheid to the birth of the new democracy in 1994, its history is rich and fascinating. It has so much to offer – vibrant urban centres; a diversity of peoples with a rich and varied cultural life; extraordinary scenery and landscapes; abundant wildlife and big game viewing opportunities.

Situated at the southern tip of Africa, South Africa has a landmass of 1 233 404 km² edged on 3 sides by a nearly 3000km coastline washed by the Indian Ocean and the Atlantic. It is bordered in the north by Namibia, Botswana, Zimbabwe and Mozambique, and also wraps itself around two independent countries, the Lesotho and Swaziland.

A well-known fact about South Africa is that since 1994 we have enjoyed democratic government, the apartheid policies of the past overthrown. Our constitution is regarded as an example to the world, and enshrines a wide scope of human rights protected by an independent judiciary. The country is headed by a State President, Cyril Ramaphosa, of the African National Congress (ANC).

South Africa has a temperate climate and is known for its long sunny days, hence the title: ‘Sunny South Africa’. Most of the provinces have summer rainfall, except for the Western Cape (winter rainfall). Winter is from May to August; Spring from September to October; Summer from November to February and Autumn is from March to April.

South Africa has an exceptionally well-developed communications infrastructure. A number of cell-phone providers provide national coverage and there are well-established landline phone networks. Internet and Wi-Fi are easily accessible in most urban areas.

Almost 80% of South Africa’s population is Christian. Other major religious groups include Hindus, Muslims, Jews and Buddhists. A minority don’t belong to any of the major religions. The Constitution guarantees freedom of worship.

Tap water is potable. However, ensure that you take bottled water with you when travelling to remote rural areas and the bush.

South Africa has been declared one of the 18 megadiverse destinations in the world. As a pioneer and leader in responsible tourism, South Africa has numerous conservation projects to protect its natural heritage – travellers can support and take part in many of these projects. The country is home to the famous Big 5 Animals (rhino, elephant, lion, leopard and buffalo).

Travel by Road and Rail:

South Africa requires a valid yellow fever certificate from all foreign visitors and citizens over 1 year of age travelling from an infected area or having been in transit through infected areas. For visa requirements, please contact your nearest South African diplomatic mission.

South Africa is well-known for its medical skill since Professor Christiaan Barnard performed the first successful heart transplant in 1967. There are many world-class private hospitals and medical centres around the country, especially in the urban centres. Most of South Africa is malaria-free, but always check with the game reserves you’re planning to visit and take precautions if necessary. Make sure you have the latest safety tips from the establishment where you will be staying and take common sense precautions as you would when travelling. 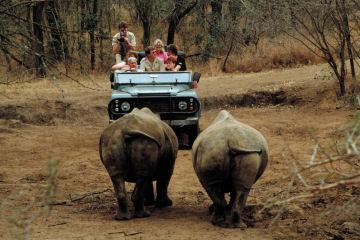 There are lots of options to experience African big game in game reserves close to Johannesburg. Join one of our wildlife tours Soccer is a very popular sport in South Africa. Soccer City in Soweto was refurbished for the 2010 Soccer World Cup 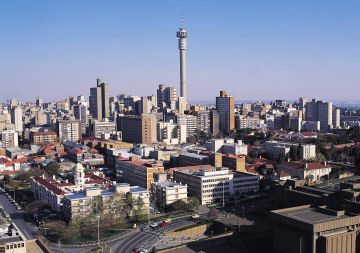 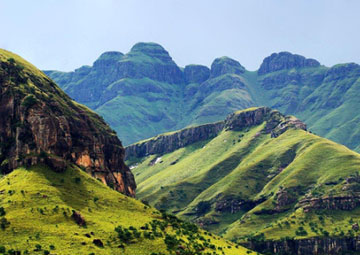 We can drive you to destinations all over South Africa 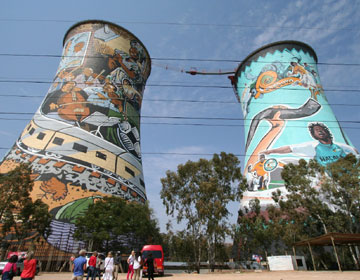 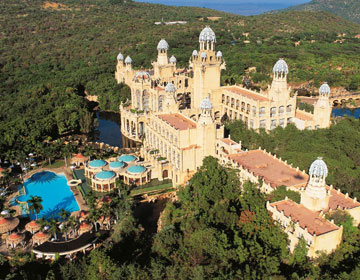