Our cultural tours of Johannesburg included attractions like Gold Reef City and the Apartheid Museum . We also have small group tours outside of Johannesburg which include tours to Pretoria as well as tours to the Cradle of Humankind.

Lesedi Cultural Village is on the road to Hartebeespoort Dam. Here, through different mock villages, you will be introduced to 5 of the rural ethnic groups of South Africa whose ‘cultures’ are theatrically re-enacted.

Cullinan is a quaint little village east of Pretoria. It is home to the Cullinan Diamond mine, also known as the Premier Diamond Mine.

Pretoria is the legislative capital of South Africa and provides interesting insights into the history of 20th Century South Africa.

Sterkfontein Caves are located in the Cradle of Humankind, a world heritage site.

This museum is internationally recognized as the best museum on 20th century South Africa in the world.

Next to the Apartheid Museum is Gold Reef City, a theme park which recreates life from late 19th and early 20th Century Johannesburg. 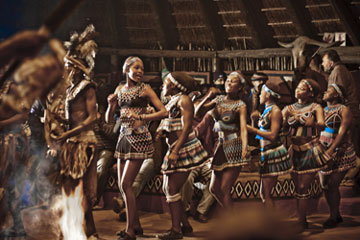 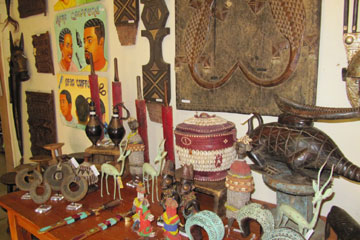 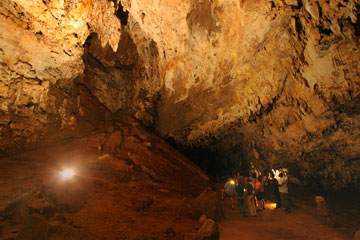 Visit the Sterkfontein Caves, a World Heritage Site where remains of our hominid ancestors have been excavated