Typically this tour combines the route and many of highlights of the Johannesburg City, and Soweto tours. But as with all tours there is flexibility for tailor-made itineraries. 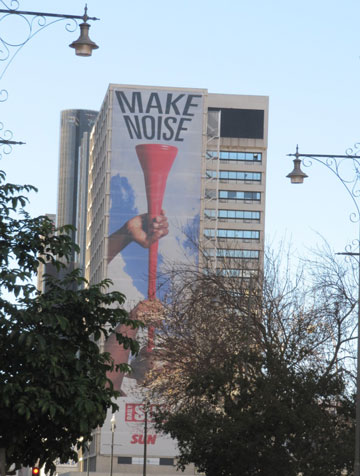 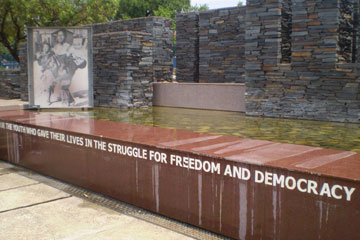 We visit the memorial to Hector Pieterson 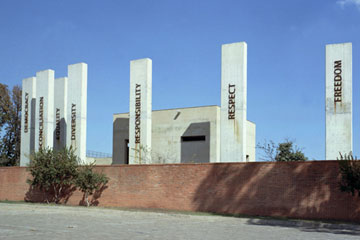