After the SOWETO HALF DAY TOUR we will have lunch at a tavern-restaurant in Soweto and then drive to the Apartheid museum. This museum is internationally recognized as the best museum worldwide on 20th century South Africa. It recounts the political upheavals beginning in the last century and moves on to the transition from Apartheid state into the new era of hope and freedom as a democracy. Given the nature of its subject matter the viewing experience is very intense with a lot of texts – both written and visual: photographs and videos. The self-guided tour of the museum last approximately 2 -3 hrs. 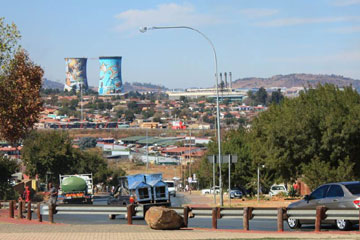 Soweto, has developed from a dormitory location into a fascinating, vibrant and varied city 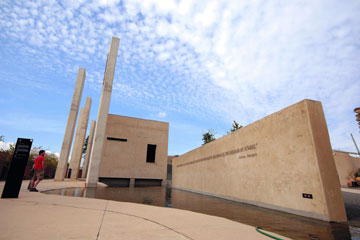