DURATION: 3-4 hours
AVAILABILITY: Daily – except on New Year’s Day, Good Friday & Christmas Day (some attractions may be closed on other public holidays)
PICK-UP TIME: 9:00 or 13:00
MEALS: Not included
ENTRANCE FEES: Included for Constitution Hill
(PLEASE NOTE – not all attractions on this tour are open every day)
COST: R890.00 per person (2 people minimum) 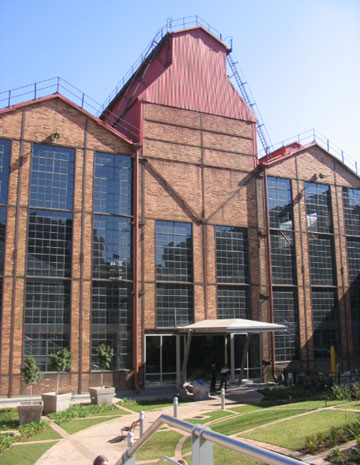 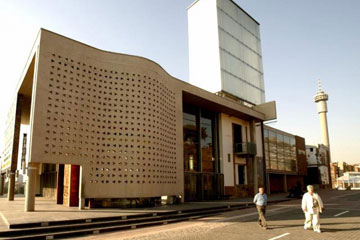 Constitution Hill – from Fort to Court, a fascinating site