TOUR DESCRIPTION:
After the JOHANNESBURG HALF DAY TOUR we drive to Soweto for lunch and then a SOWETO HALF DAY TOUR 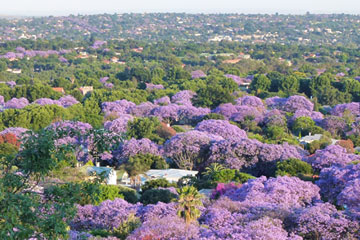 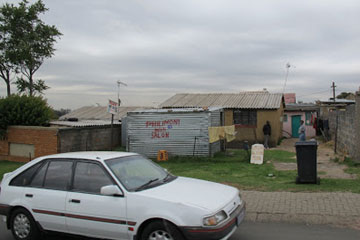 In Soweto, along with visits to heritage sites and monuments, our visit will offer insights into the varying living conditions in different neighbourhoods